Notice: file_put_contents(): write of 122 bytes failed with errno=28 No space left on device in /var/www/clients/client12/web241/web/wp-content/plugins/wp-optimize/includes/class-wp-optimize-htaccess.php on line 135

Warning: file_put_contents(): Only -1 of 122 bytes written, possibly out of free disk space in /var/www/clients/client12/web241/web/wp-content/plugins/wp-optimize/includes/class-wp-optimize-htaccess.php on line 135

Notice: file_put_contents(): write of 122 bytes failed with errno=28 No space left on device in /var/www/clients/client12/web241/web/wp-content/plugins/wp-optimize/includes/class-wp-optimize-htaccess.php on line 135 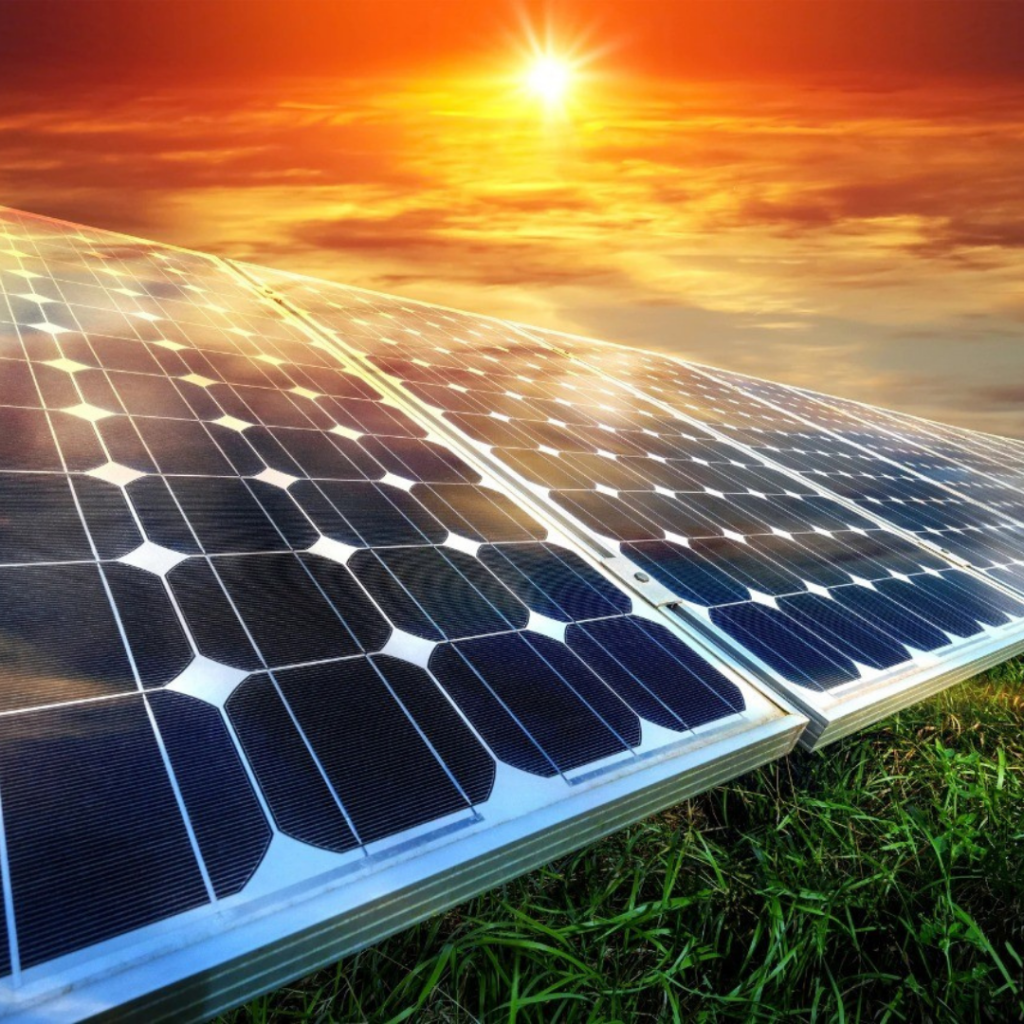 Seismic shifts are taking place in the global economic architecture as countries accelerate efforts to transition clean and green economies. In 2015, at the United Nations Climate Change Conference known as COP21, world leaders signed the landmark Paris Agreement. This pact signalled the collective ambition of 196 countries to contribute to the goal of limiting global warming and effectively addressing climate change. The implication for the global economy was immense given the need to transition away from fossil fuels.

To achieve this reduction, countries have developed targets to bring down emissions associated with fossil fuels known as the nationally determined contributions (NDCs). The United States, one of the major hold outs in this transition has taken a welcome about turn with the Biden Administration which has already established ambitious targets. The decision of the United States to fully embrace a cleaner and greener economy would only hasten the transition.

It should be noted that those who have embraced the shift to renewables also recognise the massive economic opportunities it presents in what will be a new economy. Given our own climate vulnerability and economic challenges as small island developing states, we have no option but to do the same. There is also a strong economic case for doing so given our own economic performance and the need for new options.

According to the World Bank, over the period 2009 â€“ 2019, the economies of small states in the Caribbean grew by less than half of one percent or at an average rate of 0.38%, to be more precise. By comparison, the average growth rate of all small states globally over the period was 3.08%. The COVID-19 pandemic has only served to exacerbate our challenges, with double-digit economic contractions projected for most countries in our Region. In essence, we are underperforming compared to others even though we are all confronting common challenges.

On the positive side, we have recognised the need to make this change. In fact, since 2013 CARICOM countries have agreed on a regional energy policy which aims at achieving set targets for decarbonisation and energy efficiency while enhancing energy security. In addition, Caribbean countries, like many others, developed NDCs and became party to the Paris Agreement. Caribbean countries have also largely recognised that it is strategically advantageous to embrace the new economy offered by low carbon industries and sectors.

What impact will the new economy have?

First and foremost, the new economy offers tremendous potential in job creation.The transition will present opportunities for higher paying jobs and the reduction of poverty. In a joint report published in 2020 by the International Labour Organization and the Inter-American Development Bank, it was estimated that decarbonisation will lead to the net increase of jobs in the Caribbean by 3.1%, that is, the creation of approximately 400,000 jobs. Jobs are a precious commodity and, on that basis, alone we have a strong case.

There is also the accompanying advantage of growth. The International Renewable Energy Agency estimates that for every US dollar invested in energy transition, an additional US 93 cents of GDP growth will occur above the business-as-usual scenario. Within the renewable energy industry, firms are emerging who can execute engineering, procurement, construction, operation, and maintenance services.  Energy services companies are developing that can provide demand-side management services and jobs.

Outside of the core activities of the renewable energy industry, engineering, construction, legal, financial, logistics and transportation services will all be needed to support the development of renewable energy projects. In fact, no economic sector will be left untouched by energy transition. The electrification of the transport sector will call for the roll out of charging infrastructure powered by renewables. A movement to a green economy will spur much needed innovation. Most important, it will help lower production costs in a Region where energy costs are amongst the highest on the planet and a deterrent to new investments.

Recognizing the enormous potential for this new economy Caribbean Export has been contributing to this transition through both technical and financial assistance. More specifically, we have implemented energy management capacity building interventions at the firm level. Since 2017, 26% of our grant funding with support from the European Union has gone to renewable energy and energy efficiency projects. We are also leveraging our connections with partners and firms, to help develop networks of financiers, technology producers and services providers. We view this as an important step in supporting the greening of businesses.

Caribbean Export as the lead regional institution with the remit for attracting foreign direct investment to our Region, we are acutely aware of the scale of investment which will be required to effectively support energy transition. Consequently, we have teamed up with the Caribbean Association of Investment Promotion Agencies to make the steering of investments in this sector as a high priority. This will include a focus on solar photovoltaics (PV) and wind, two of the most relevant technologies for our Region. In this regard we have been steadily building up a network of partners with a view to fostering investment in our region. It should be stated that the regulatory bottlenecks must be addressed as a priority to achieve success on the scale required.

In summary, transition to the new economy opens a world of opportunity for us especially in creating precious jobs and generating much needed growth. We recognise that success will be hinged on building a broad-based partnership to deliver results for Caribbean people. We at Caribbean Export are determined to play our part and remain committed to this agenda.