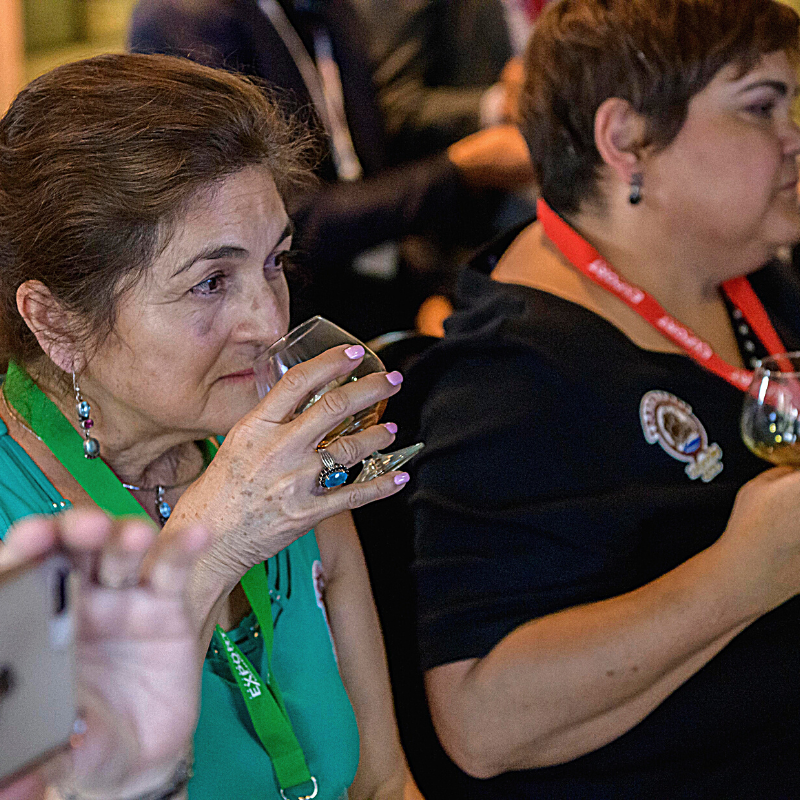 The Caribbean Export Development Agency (Caribbean Export) has found an increase in popularity of rums in the UK, Germany, Spain and the Netherlands over the past few years. In the new report commissioned ahead of their Absolutely Caribbean virtual expo on 17th and 18th November, Caribbean rums have been identified as having significant potential across Europe.

â€œWe are seeing great opportunity for Caribbean rum across Europe at the moment and we are really excited to have some fantastic producers at our event this year which helps to support international trade between the Caribbean and Europe,â€ comments Dr. Damie Sinanan, Manager for Competitiveness and Export Promotion at Caribbean Export.

â€œConsumers are becoming more aware of the unparalleled diversity of styles and flavours of Caribbean rum, and they love what it has to offer. This is why rum is the fastest growing spirit in the European market. We are excited to see where the future of rum will take us,â€ comments Benjamin Boothe & Kristoffer von Stedingk, Rum Spirits Academy Europe.

Total rum sales in the UK were worth Â£1bn last year and Caribbean rum plays an important part within that. In fact, more than half (51%) of the Top 10 Rum Brands sold in the UK are produced in the Caribbean. In Spain, the category is worth â‚¬42.3m.

In Germany, Rum, Arrak and Tafia form 10.9% of the spiritsâ€™ market. Cocktails in particular seem to be driving growth in the market as their popularity increases. Almost half of German consumers (47%) say that cocktails are their preferred style of serving when it comes to drinking spirits. In the Netherlands, rum forms just over a tenth (10.2%) of the Dutch Spirits market.

To showcase the array of Caribbean producers, and to support trade between the Caribbean and Europe, the Agency has launched their first virtual expo event: Absolutely Caribbean – unlocking the profit potential of the Caribbean on 17th and 18th November.

The event is supported by the West Indies Rum & Spirit Producerâ€™s Association (WIRSPA), who represent distillersâ€™ associations from across the ACP Caribbean and will be hosting a rum seminar in collaboration with the Rum and Spirits Academy of Europe.

For more information about the event and to register, please visit –http://expo.absolutelycaribbean.com/about.html