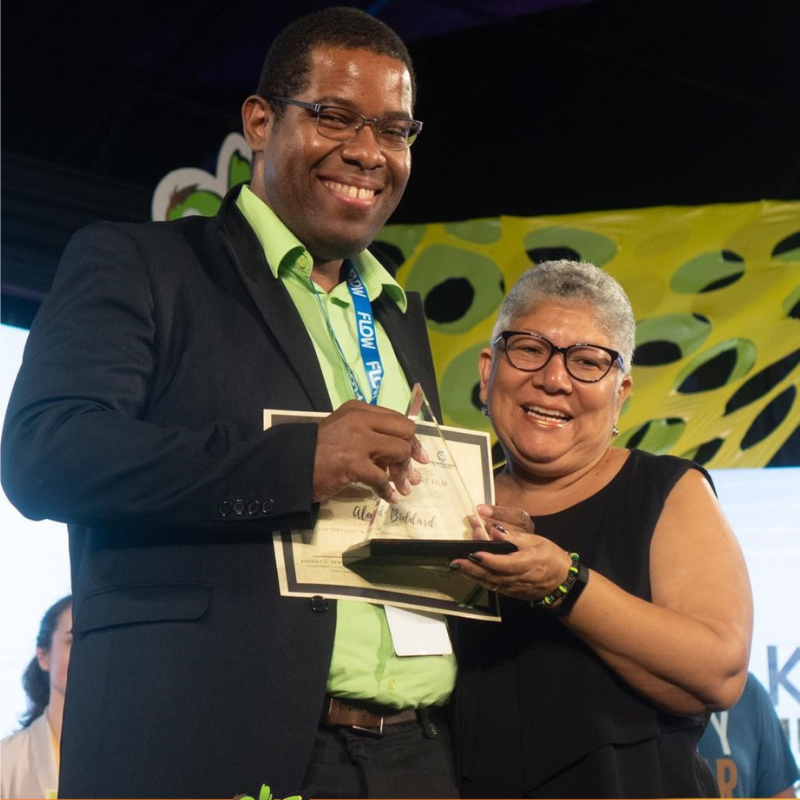 Caribbean animators had the opportunity to showcase their skills to an audience of local, regional and international players in the content and technology industry and access seed funding for their animated concepts thanks to the KingstOOn 3 Animation Festival which was held in Jamaica April 5 -7, 2019.

During the three – day event, attendees engaged with global industry leaders and were better able to understand the global animation pipeline, pre-qualified individuals were paired with potential content and Afro-descendant animated content from around the world was showcased.Â

The KingstOOn3 Animation Conference and Afro-descendant Film Festival included expert animation panels and keynote presentations, workshops, a film festival and three animation competitions.  Alain Bidard, whose participation was supported by Caribbean Export won Best Caribbean Short Film with â€œThe Flightâ€ in the Emerging Animated Content Competition.  Also, of note was the Pitch Bootcamp and Competition which allowed four selected finalists, of five team members, to refine their pitching skills and concepts under the guidance of world-class experts in the animation industry and to be assessed by a panel of executives from major studios.

Caribbean Export in cooperation with the European Union via the 11th EDF Regional Private Sector Development Programme currently being implemented, remains committed to the development of the Caribbean animation community and was happy to collaborate with the organizers of the 3rd edition of the KingstOOn event to ensure that it was a resounding success.Â