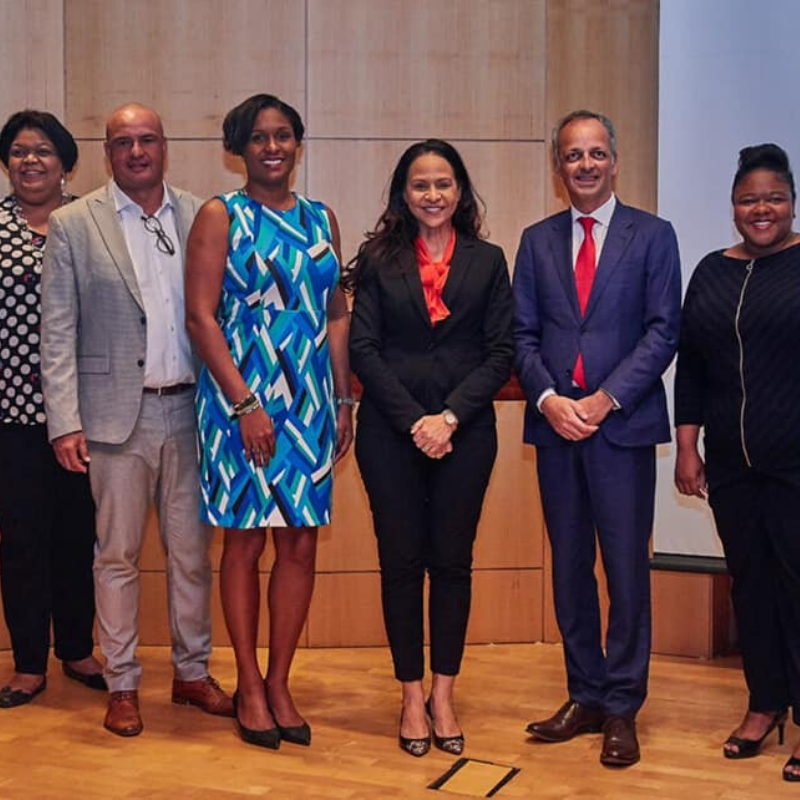 The iGuide, launched on Monday, is an online repository of information on the opportunities and conditions for investment in Curacao. iGuides are a joint product of UNCTAD and the International Chamber of Commerce.

Speaking at the launch event, President of CAIPA, Ms. Tessa Jacques noted, â€œThis iGuide for Curacao, is the fourth one that we have launched in the Caribbean so far. We are very pleased to be working with UNCTAD and Caribbean Export for the development of eight iGuides for the Caribbean region. We have so far launched the iGuides for St. Lucia, St. Vincent & the Grenadines and Jamaica, during the last three months.â€

The Minister for Economic Development of Curacao, Ms. Giselle McWilliam highlighted the significant benefit of the iGuide to Curacao, noting, â€œCuracao as a small island, needs to work hard and invest a lot to be captured and discovered by potential investors. We need to compete with other islands, cities, countries and continents. So, when UNCTAD offered us the opportunity to join the iGuide platform, we accepted immediately. Through such an important international organization like UNCTAD and [CAIPA], we are assured of broad coverage, to capture attention worldwide and regionally.â€

This position was supported by the Executive Director of the CuraÃ§ao Investment & Export Promotion Agency (CINEX), Ramon Koffijerg, who said, â€œMany are already familiar with the Investment Guide of CINEX, where all the detailed information is available, online and in hard copy, explaining the investment benefits of Curacao. However, what makes the UNCTAD iGuide very special to us, is the value it carries given the endorsement of the United Nations. This not only adds the element of respect, trust and validity to the information we share, but more so expands our reach into networks we would not have been able to tap into. on our own, as a small island in the Caribbean.â€

â€œInvestors are reticent to invest without adequate information,â€ explained Suzette Hudson, Snr. Advisor, Investment Promotion, Caribbean Export, adding, â€œIt is our hope to have iGuides developed for all the countries that we support as an Agency. In this way, we would have created information â€˜one stop shopsâ€™ for investors, improving the business climate in the Caribbean by reducing the time and the costs that investors face in trying to secure information from various sources.â€

The iGuide for Curacao can be found at:  https://www.theiguides.org/public-docs/guides/curacao