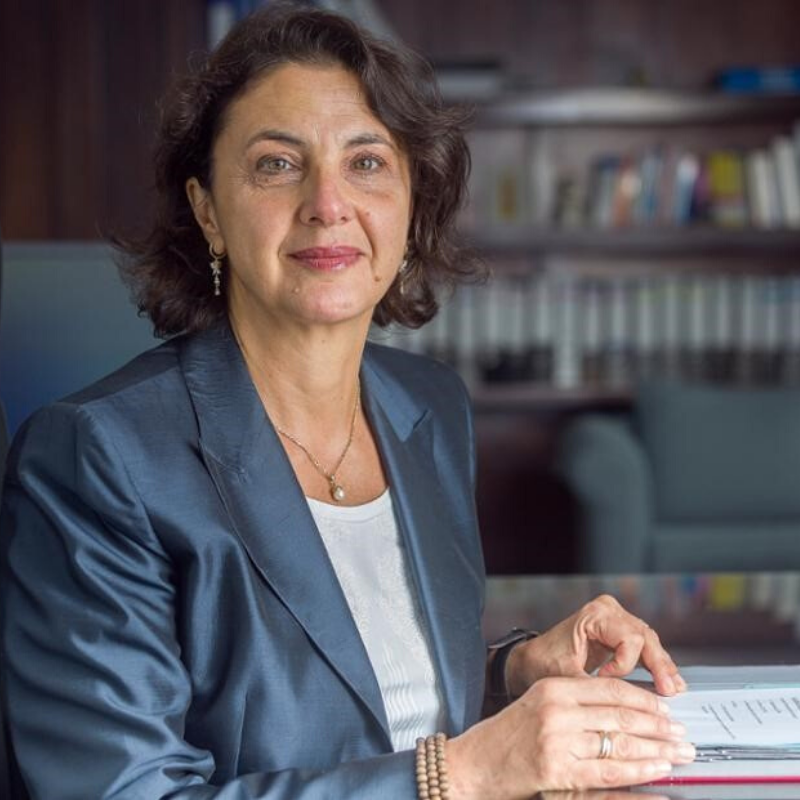 The Caribbean Export Development Agency has recently received commendation from H.E. Ambassador Daniela Tramacere, Head of the EU Delegation of the European Union to Barbados, Eastern Caribbean, OECS and CARICOM/CARIFORUM, for the agencyâ€™s work involving the CARIFORUM-EU Economic Partnership Agreement or EPA.

Ambassador Tramacere praised the work done by Caribbean Export on the promotion of Caribbean firms at international fairs and fora, including business-to-business meetings like those held in Frankfurt, Germany at the 4th CARIFORUM-EU Business Forum in September 2019, and which have paved the way to a number of leads.

In addition, Ambassador Tramacere evoked that supporting CARIFORUM firms to leverage the CARIFORUM-EU EPA and to transform market access opportunities into real market penetration has been at the forefront of the Caribbean Export Development Agencyâ€™s work programme which is being funded by the European Union.

Since 2010, approximately EUR 52 million (about 58.1 million U.S. dollars) have been dedicated to enhancing the competitiveness and value of the Caribbean brands through the delivery of transformative and targeted interventions in export development and investment promotion.

Caribbean Export released a series of explainer videos to support increased awareness in the private sector for the benefits of exporting to Europe.  â€œWe recognize that the average person isnâ€™t going to sit down to read a trade agreement and so we wanted to break it down so businesses understood more easily the opportunities available and how they can leverage the benefits of the EPA whilst exporting to Europeâ€ informed Dr. Damie Sinanan, Manager â€“ Competitiveness and Export Promotion, Caribbean Export.

The series not only breaks down general provisions such as duty and quota free market access and rules of origin, but also sector specific provisions making it easier for viewers to understand how practitioners in sectors such as music, food, craft and Information Communication and Technology (ICT) can leverage the EPA when exporting to Europe.  The EPA video series was a significant resource added to the Agencyâ€™s CE-Intelligence portal which was launched in 2018.  The CE-Intelligence portal provides information for its users in the areas of trade and business intelligence; access to finance with a listing of financial institutions and opportunities across the region; step by step export guides; foreign direct investment and a section on food safety providing information on the market entry requirements of key markets such as the EU, the USA, and Canada.

To learn more about the EPA, go to Caribbean Exportâ€™s website or follow this direct link: https://www.cedev.local/the-epa/.