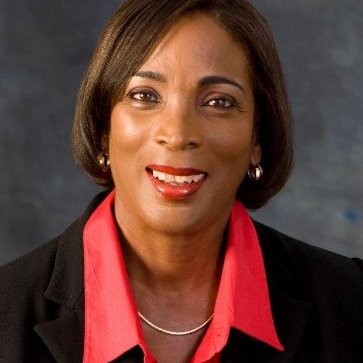 Over 130 service providers have been certified during the last two years and are better equipped to expand their businesses regionally and internationally. This week eighty-four certified service providers from Barbados, The Bahamas, Belize, Jamaica, St. Lucia, Saint Maarten and Trinidad and Tobago were recognised on Tuesday during the inaugural Services Go Global (SGG) Certification Ceremony.

â€œCaribbean Export is committed to helping our Region diversify our services sector and providing our regional businesses with a better chance to compete, creating jobs and opportunity for our people.”

Mr. Maharaj shared that trade in services was valued at US $13.3 trillion in 2019 (World Trade Organization report). He expanded further, saying that global demand provided an opportunity for non-traditional services such as music, fashion, animation and film, green technology, and professional services to generate jobs and foreign exchange for the region.

During her keynote address, The Hon. Sandra Husbands M.P., Minister in the Ministry of Foreign Affairs and Foreign Trade, shared that, “According to the Organization for Economic Cooperation and Development (OECD), in 2019 tourism services accounted for approximately 13.9% of the Caribbeanâ€™s Gross Domestic Product (GDP) and 15.2% of total employmentâ€¦. ranking the Caribbean as having the highest dependency on tourism.”

The Minister reiterated the need to diversify the services sector and commended Caribbean Export’s work in this area to support services innovation and build a robust services sector.

The Services Go Global programme was developed, by Caribbean Export in collaboration with Deutsche Gesellschaft fÃ¼r Internationale Zusammenarbeit (GIZ) GmbH and the European Union, to optimise the export of services from CARIFORUM States. The programme focuses on building the capacity of service providers to capitalise on opportunities under the Economic Partnership (EPA), Caricom Single Market Economy (CSME) and other third-party trade agreements.

The SSG Certification Ceremony was a collaborative effort between Caribbean Export, the Trinidad and Tobago Coalition of Services Industries (TTCSI) and the Caribbean Network of Services Coalition (CNSC).