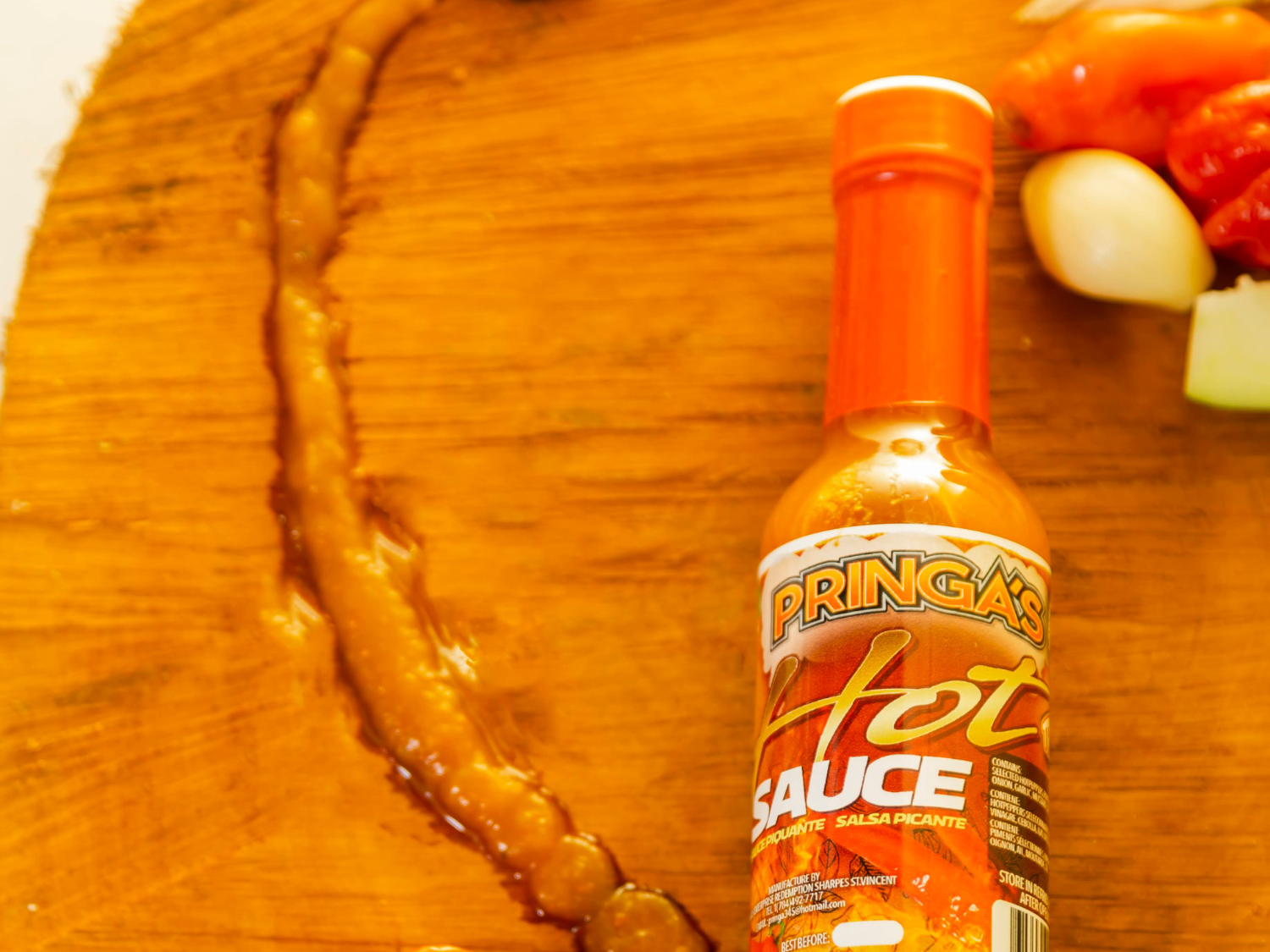 ‘Bold, impactful, fresh, diverse, colourful, hot, and spicy’ are just some of the words you could use to describe Caribbean cuisine, which is gaining international fans via supermarkets and street stalls and is also increasingly impacting the high-end restaurant scene.

Caribbean food has been on the cusp of worldwide recognition for a while and was recently identified as one of the top trends to watch in 2022 by the National Restaurant Association.

The highly respected annual hospitality trends report for 2022 from consulting firm af&co. and communications specialist Carbonate, went even further in labelling Caribbean cooking its ‘cuisine of the year’.

Now in its 14th year, the annual report (‘Through the Looking Glass: Finding Your Way in a New Era of Hospitality’) seeks to identify the trends and practices that will shape the hospitality industry in 2022 by identifying key influences in food, beverage, sustainability, and other areas.

The report stated: “Caribbean Cooking is Hot! – and we’re not talking about the chilis. Caribbean cuisine is taking the stage as chefs explore the diverse range of flavours, ingredients, and culinary influences of this region. “Caribbean” is a catch-all term for the islands of the West Indies and the Caribbean Sea, as well as coastal countries like Belize and Guyana. The area encompasses a melange of culinary traditions including African, Creole, Cajun, European, Latin American, and more.”

The Caribbean’s diversity is one of its strengths and the beauty of its appeal is that it draws from a wide range of backgrounds. Africa predominantly influences the combination of staple ingredients, India and Latin America bring the spice and tang, and Europe adds a touch of flair.

The history and heritage behind Caribbean cuisine is exciting and unique and adds to its appeal.
Another major aspect which makes Caribbean food so popular is the seasoning. Caribbean seasoning is the region’s ‘secret weapon’. It can be found on seafood, vegetables, or meat and has a special culinary twist from every island. In Jamaica, jerk seasoning is the go-to, while others simply call their blend ‘green seasoning’.

The exact combination of necessary herbs and spices in various Caribbean seasonings is usually classified information, contained in a memory muscle that has been passed down from generation to generation for decades. But whichever herbs and spices are used, in whatever quantities, and for however long they are left to marinade together, they all bring out the best in whatever food they accompany.

In St Vincent and the Grenadines, Pringa’s seasoning is a well-respected and long-established brand, known for using all natural herbs and spices along with seasonal fruits, and with no preservatives or unnecessary additives.

The business has been operating since 1997, after starting production from a small shop within the community. Pringa’s herbs are grown by local farmers and shortly after being freshly picked are transported to the nearby processing plant for bottling.

Pringa’s ‘Natural Flavour’ line of products consists of pepper sauces, green seasonings, jellies, and chips and its entire range will be on show at the Speciality and Fine Food which is taking place at Olympia in London on 5-6 September 2022.

Pringa’s is part of an ‘Absolutely Caribbean’ delegation of small Caribbean producers who are being supported by the Caribbean Export Development Agency and the European Union. Each company manufacturers food items that are healthy, well-balanced, natural, and flavourful.

The COVID-19 pandemic encouraged consumers to take a close look at the source of the foods they consume. Even though the worst of the pandemic seems to be over, many are still focused on eating products which are as healthy and authentic as possible, but they are also increasingly willing to explore new tastes, flavours, and foods again.

Most Caribbean recipes can be easily recreated at home, especially once you have a trusted brand of seasoning close to hand. But distributors, retailers, and restauranteurs can also capitalise on demand by finding a reliable Caribbean-based seasoning producer.

Caribbean food has continuously evolved but still has plenty of opportunity for growth so, unlike some other markets, Caribbean cuisine has space to move into and lots of new palettes to convert.