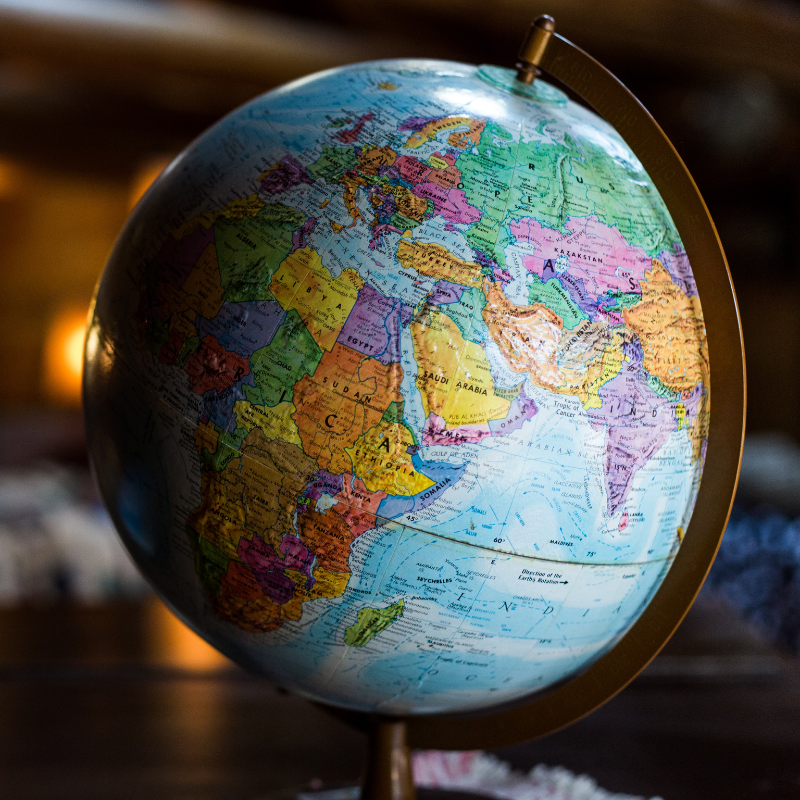 Earlier this week, the International Monetary Fund (IMF) revised its forecast for global growth in 2022, projecting a revised figure of 4.4% which is a 0.5% reduction from the estimate it made in October 2021. It is expected that the developing world will be most affected by this contraction.

This news from the IMF comes whilst the coronavirus pandemic continues to take its toll on the global economy and wreak havoc in our region as it enters its third year. Simultaneously, the clock is ticking on action to tackle the climate crisis. The steps we take now will determine how our region will evolve in response to these urgent challenges shaping the global trade landscape.

In short, the world is changing fast and so must we. Given the clear emergence of new powerhouse economies in places like Asia, we need to create new opportunities in these new times, whilst consolidating existing markets.

Since independence, the Caribbean has relied on traditional markets for goods and services, focused largely on the United States (US), European Union (EU) and Canada. According to the International Trade Centre (ITC), the CARIFORUM Caribbeanâ€™s (CARICOM and the Dominican Republic) largest export market in 2020 was the US, with an export value of approximately US$10.583 billion, followed by the EU, valued at US$2.8 billion in the same year. We buy more than we sell in these markets, according to ITC data. Consequently, we remain acutely vulnerable to changes in the economies of these major trading partners.

It is evident that Asia is a new global growth pole, with some claiming that this is the Asian century. We have a well-established commercial relationship with China, but there are other big opportunities on the continent. For example, India, like China, belongs to the worldâ€™s largest 20 economies or the G20 group. However, our exports to India and a market of over 1.4 billion people amounted to an estimated US$413.4 million in 2020.

Similarly, Indonesia, another G20 country and the worldâ€™s fourth largest country in terms of population, with an estimated 270 million people receives a paltry US$23.8 million in exports from CARIFORUM countries, according to the ITC. Both India and Indonesia offer opportunity, as well as the lucrative Japanese market.

However, we cannot only look to non-traditional markets in Asia and Africa. We need to look right next door as well and intensify trade with neighbouring countries in Latin America. In 2020, we exported US$4.6 billion, but imported US$8.9 billion the same year. Latin America represents a good possibility for CARIFORUM exporters, particularly in the services sector, including tourism, given that Argentina, Brazil, and Mexico are also G20 countries.

There are some clear steps required to enter or grow in these new markets. For distant and large markets, we need to accept that branding as individual jurisdictions will produce sub-optimal results. Therefore, our countries need to pool resources and promote â€œBrand Caribbeanâ€ or goods and services that are â€œAbsolutely Caribbeanâ€. Having worked in both Asia and Africa, my experience is that with some exceptions, we are simply not well known as individual jurisdictions in much of Asia and Africa. A â€œBrand Caribbeanâ€ positions us much better.

Governments have a vital role to play in advancing the trade and investment agenda of our region. This includes a stronger focus on economic diplomacy, ensuring missions prioritise trade and investment. To make inroads in these new markets, it is essential for us to pool resources and organise joint diplomatic missions with a focus on trade and investment in these countries. The cost of having separate and individual overseas representation is just too high for most of our countries. The CARICOM decision to establish a CARICOM mission in Kenya is a good example and a step in the right direction.

At the end of the day these steps will not yield the maximum results unless we support the establishment of business-to-business linkages with these new markets. Our business support organisations such as chambers of commerce and exporters association have a valuable role to play connecting with their counterparts in Asia and Latin America. It is about businesspeople connecting with their peers. Finally, we need to ramp up our collection of data to give a more in-depth understanding of the trading opportunities in key and niche sectors.

In summary, 2022 must be the year of action. Doing nothing or more of the same cannot be an option. Our people deserve better, and our emphasis must be to create jobs and opportunities for them.