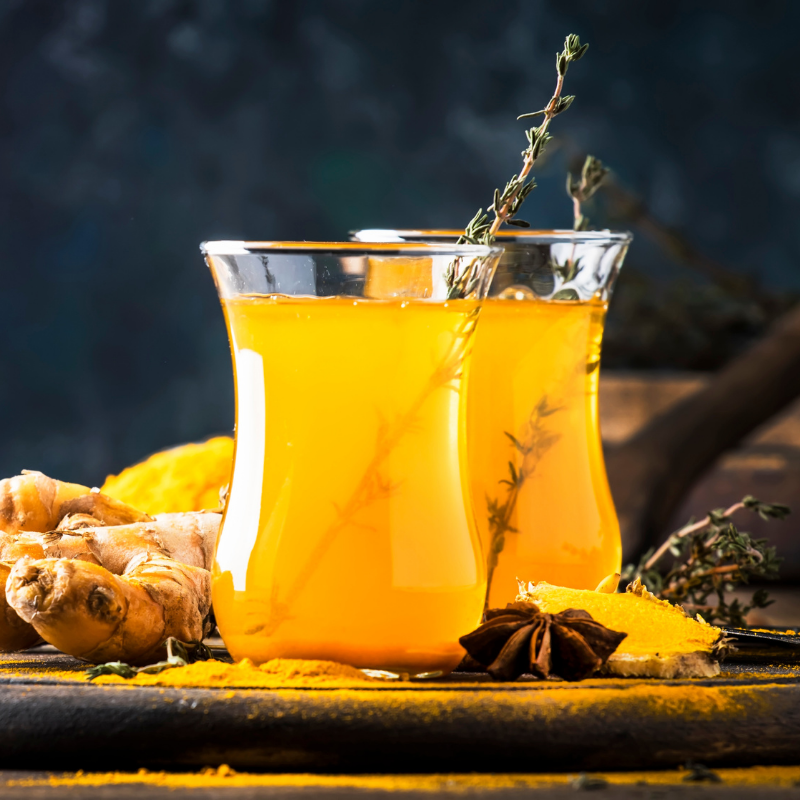 The trend for exotic food sauces and condiments and natural, plant-based ingredients is highlighted in a new report commissioned ahead of Caribbean Exportâ€™s Absolutely Caribbean virtual expo on 17 and 18 November.

â€œIt seems that consumers are looking for different flavours and playing more with spices but there is much promise amongst natural foods such a chocolate, teas and gluten-free flours. We are really excited about the range of quality, artisanal producers that we have at our expo this year which will help to support trade between the Caribbean and Europe.â€

In the UK, the Caribbean food market is now worth almost Â£100m and foodservice wholesale giant Bidfood singled out Caribbean food as a Top 10 cuisine trend. In 2019, UK retailer Tesco also highlighted Caribbean fare as an â€˜emerging trendâ€™. Sauces and condiments in particular are worth Â£1.12bn and grew by 16.8% in the last year.

Craig & Shaun McAnuff at Caribbean food & lifestyle platform â€˜Original Flavaâ€™, state: â€œWeâ€™ve seen a huge rise in the popularity of Caribbean foods in the UK in recent years which is really exciting. The likes of Ainsley Harriott and Levi Roots paving the way for Caribbean food; seeing staple Caribbean ingredients more widely available; but also seeing our cookbook as a bestseller on numerous charts and receiving TV & media recognition nationally. There is such a variety and so many flavours in Caribbean cooking which the British public are loving.â€

In Spain, the â€˜foods from other countriesâ€™ category has grown by 105.9% since 2012. Spicy tastes have seen strong growth with Caribbean flavours named as an emerging trend in sauces and spices, increasing around 55% to three million kilograms and over 29% in value to nearly â‚¬19m.

Almost a third (32%) of German consumers have said they like Caribbean food ([1]) which has led to an increase in heat and spice on the table during family dinners ([2]).

People in the Netherlands are also increasingly open to incorporating greater variation into their cooking, including flavour combinations and the use of fresh and natural ingredients, with the value of chilli sauces climbing 125% in value since 2016.

Europeâ€™s love for wholesome plant-based ingredients, combined with the regionâ€™s efforts to promote sustainability, have also led to an increased interest in natural and organic products such as chocolate, tea and gluten-free flour.

In the UK, chocolate is a Â£4.3bn category and according to Kantar, plain and dark chocolate is growing by 14.5% year-on-year. In Spain, it is worth â‚¬1.5bn, and increased by 3.6% in 2019. Meanwhile, the Netherlands was the largest importer of cocoa beans in 2018 and is home to the largest cocoa grinding industry in the world.

The tea category in the UK is worth Â£561.3m which is not surprising given the nationâ€™s love of the hot beverage. In Germany, 129 million cups of tea are consumed every day and in the Netherlands 71% of consumers drink tea at least once a week.

The UKâ€™s gluten-free flour food category grew by 19.9% in 2019 compared to the year before and in Germany the market is worth Â£174m.

Caribbean food suppliers will be given the chance to showcase their unique food products to European buyers at Caribbean Exportâ€™s first virtual expo event: Absolutely Caribbean – unlocking the profit potential of the Caribbean on 17 and 18 November.

For more information about the event and to register, please visit –http://expo.absolutelycaribbean.com/about.html