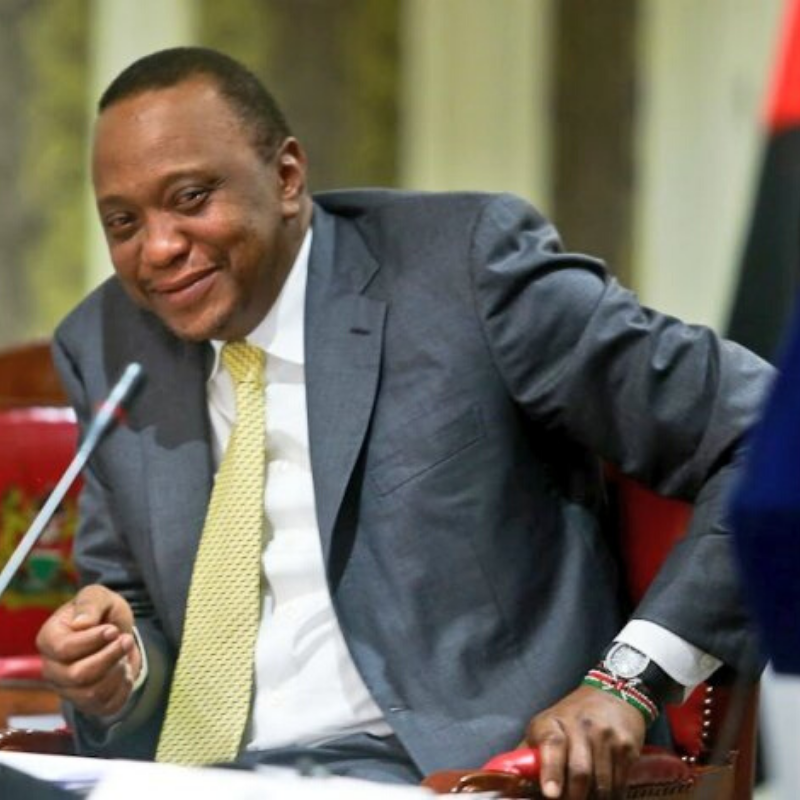 African, Caribbean and Pacific (ACP) Day is customarily commemorated on June 6, which is the date on which the Georgetown Agreement establishing the group, was signed in 1975. This year, the 45th Anniversary, the Day will be officially observed on June 5. Activities were mainly centred at the ACP Secretariat in Brussels, Belgium. It seems, the Day tended to pass largely unnoted in the ACP Caribbean Forum (CARIFORUM). This week, I am highlighting it by addressing matters of interest to us as ACP Member States.

At the ACP Summit in Nairobi, Kenya, December 2019, the revised Georgetown Agreement was adopted setting in train the Groupâ€™s transformation. The revised Agreement received the required ratifications by one-third of the 79 Members States enabling its entry into force. Thus, on April 5, the ACP Group of States became the Organization of African, Caribbean and Pacific States (OACPS). The ACP is now an international organization.

From reading the revised Georgetown Agreement, which has far-reaching new provisions, I am specifically pointing to these Articles:

This ACP transformation, for me, raises questions about the future role of OACPS. The expansion of membership would change the Organizationâ€™s make-up taking it beyond the mostly former colonies of Member States of the European Union (EU), including the United Kingdom (UK). Could we then envisage countries, such as India, China and Brazil, joining in the future?

For the OACPS to fully utilize its permanent observer status in the UNGA, it would need to establish an office in New York. The ACP, with EU support, currently only has a sub-office in Geneva. With permanent observer status in UN bodies and member groups, how will the OACPS relate to existing developing country groups such as, the Group of 77 and China, through which coordination and negotiations have been conducted since the 1960s? Would the two groups merge? Some further clarification of the objectives of Chapter IV (Articles 6-7) â€“ Membership and Observership, and Chapter XII (Articles 34-37) â€“ External Relations â€“ would be useful.

The financing of the OACPS will be critical. Member States are required to consistently contribute to the Endowment and Trust Fund to make the OACPS a financially independent and sustainable organization. The ACP Secretariat, and CARIFORUM, relied on significant financing from the EU.

The relationship between the ACP and EU remains important in the OACPSâ€™ external relations and, as is known, they are negotiating a new agreement.

Since implementation of COVID-19 restrictions, the ACP/EU post Cotonou negotiations continued virtually. The focus, I understand, is on the regional protocols. A meeting of lead negotiators should be held on June 12.

The President-in-Office, Uhuru Kenyatta, will be convening on June 3 (today) an OACPS Summit under the theme: Transcending the COVID-19 Pandemic: Building Resilience through Global Solidarity. The Secretariat states that this Summit will assess the effects of COVID-19 and consequences for its Members, identifying opportunities for solidarity and action. President Kenyatta issued a statement on May 15 urging OACPS solidarity and proposing this Summit.

A joint statement was also issued by the Heads of the Secretariats of OACPS, CARICOM and the Pacific Islands Forum on May 18, as, for them, it was vital to promote increased coordination among all countries and regions to address COVID-19 and its dire economic consequences.

While we need to assess the ACP transformation and its future implications, in the midst of this COVID-19 crisis, this Summit, emphasizing OACPS solidarity, perhaps, is the best lead-in to this yearâ€™s ACP Day.

This article was originally posted on the CARICOM TODAY and was submitted by Elizabeth Morgan, Specialist in International Trade Policy and International Politics.