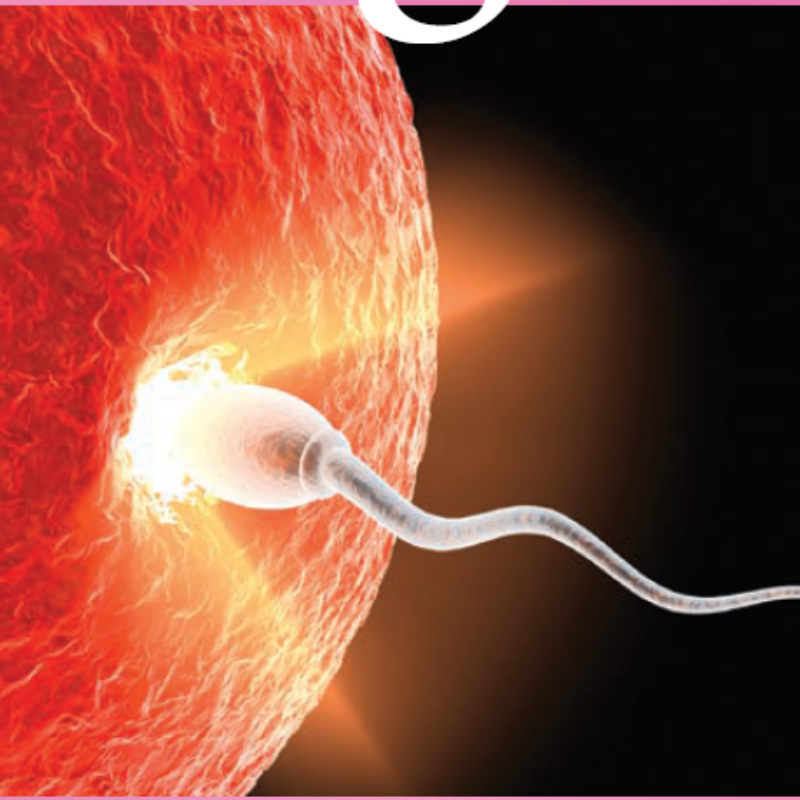 The global fertility industry has seen robust year-on year growth as new advances in in-vitro fertilisation (IVF), and a steady increase in infertility rates, have shored up demand for assisted pregnancies. And while the United States and Europe still command the largest share of the industry, a small clinic in Barbados is heading off global competition to eke out a niche for itself with world-leading IVF success rates, and the unique value-added of Barbadosâ€™ tourism brand.
Formed in 2002, the Barbados Fertility Centre is a partnership between Barbadian doctor Juliet Skinner and Irish IVF nurse, Anna Hosford. The Centre became their joint vision following Skinnerâ€™s return to Barbados in 1998, where local infertility rates showed up an untapped market for IVF solutions.
Inevitably, the Centreâ€™s ambitions were global. In an industry where one IVF unit typically serves a population of 750,000, the Barbados Fertility Centre has been outward looking from the outset. Today, it is a major lynchpin in Barbadosâ€™ medical tourism offering. By 2017, the Centre had facilitated thousands of pregnancies for clients in the Caribbean, the far East, Australia, the United States and Europe. â€œOn any given day, our waiting room is like the United Nations,â€ BFC Chief Operations Officer, Rachel de Gale, told Caribbean Exportâ€™s Outlook.
Patients are drawn to the Centreâ€™s high success rates â€” now at 67 per cent for women under-35 â€” and treatment costs that average around 40 per cent below that of fertility treatments in the United States. An aggressive marketing campaign in North America has paid dividends for the Centre, with 25% of its patients coming from the US, second only to the burgeoning Caribbean home market.