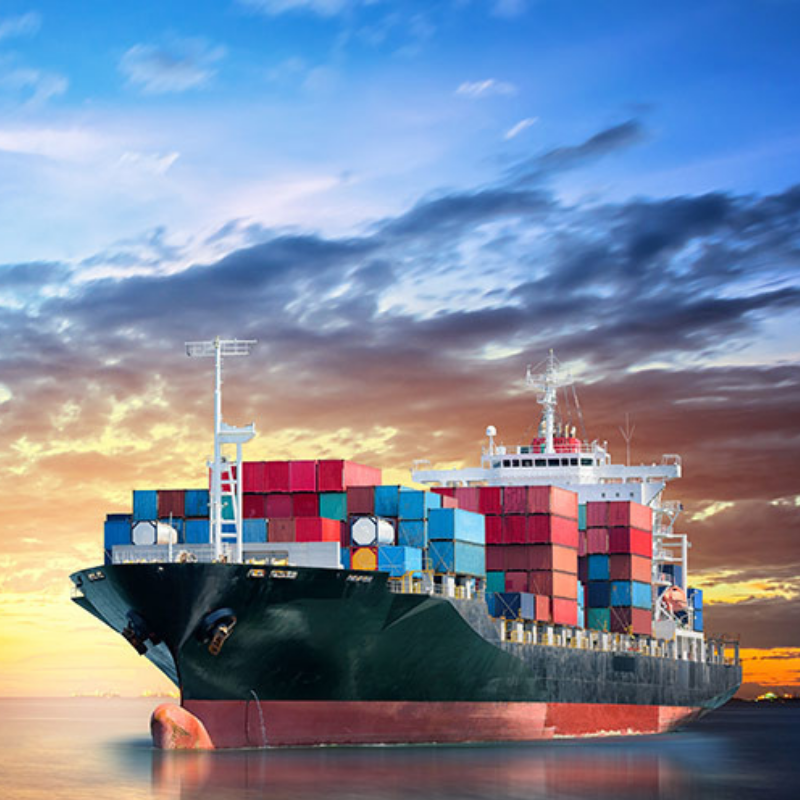 The UK-CARIFORUM EPA provides duty-free and quota-free access for goods, preferential access for services providers and investors, among other things. The novelty of the agreement applies more so to its date of signature than its substance as it merely replicates or â€˜rolls overâ€™, to the extent practicable, the provisions of the EU-CARIFORUM EPA to ensure trade continuity between the UK and CARIFORUM countries once the former had left the EU. As such, the market access conditions CARIFORUM exporters face in the UK market, and vice versa, remain unchanged in substance from what obtained under the EU-CARIFORUM EPA.

Preserving post-Brexit access to the UK market for CARIFORUM exporters was critical for the region as the UK was a major export market within the EU for many CARIFORUM countries and the major destination for certain CARIFORUM exports like rum, bananas and sugar. It is also an export destination for Trinidadâ€™s methanol and liquified natural gas (LNG) exports. The UK-based Caribbean diaspora community is a key demandeur of CARIFORUM products such as rum, sauces, seasonings, biscuits and other â€˜nostalgicâ€™ goods.

The Ex Post Evaluation of the EU-CARIFORUM EPA Report released by the European Commission last year noted that many CARIFORUM producers also used the UK as an entry point into the EU market and identified the Caribbean diaspora in the UK as â€˜a key facilitating factorâ€™. Using the UK as an entry point might no longer be that attractive an option for CARIFORUM firms given that the UK is no longer within the EU single market or customs union.

Overall, however, trade between the UK and CARIFORUM has been on a general decline, according to data from the UK Office of National Statistics. Over the twenty year period between 2000 and 2020, UK imports from CARIFORUM countries declined as a percentage of UK imports, except for a spike to 0.53% in 2009, immediately after the signing of the EU-CARIFORUM EPA. In spite of this, the UK remains a major source market for tourist arrivals to the region, and for some CARIFORUM countries like Barbados, the main source for FDI in the tourism sector and second home market.

Export diversification is one of the strategies identified by CARIFORUM countries as part of their post-COVID-19 recovery efforts. In light of the above, there is clearly scope for both expanding and diversifying current UK-CARIFORUM trade away from mostly low-value added products and into higher value manufactured goods and high value-added services. There is scope for encouraging greater UK FDI into the region outside of traditional sectors like tourism and real estate and into renewable energy, education, health and other sectors linked to the UN sustainable development goals (SDGs). The UK-CARIFORUM EPAâ€™s Protocol III on Cultural Cooperation (the Cultural Protocol) which replicates that of the EU-CARIFORUM EPA, can be leveraged to promote greater UK-CARIFORUM trade in the creative industries through, for instance, joint film and music productions.

Deepening UK-CARIFORUM relations appears to be a goal for both regions as evinced by the Action Plan and communique released from the Tenth UK-Caribbean Ministerial Forum held in March 2021. Trade and commercial relations was one of the six substantive areas of joint action identified. Among the goals under that action item are the establishment of a UK-Caribbean Business-to-Business (B2B) Roundtable, commitment to identify opportunities to use the significant capacity available for export credit financing support to the region through UK Export Finance (UKEF), to promote and expand UK-Caribbean trade flows and to further reduce market access barriers for one anotherâ€™s exporters. In addition to this, the UK also expanded its diplomatic footprint in the Caribbean by opening new permanent missions in some CARIFORUM Member States in 2018 and in 2020 appointed a Trade Envoy for the twelve Commonwealth Caribbean countries.

In addition to the commitments made under the Action Plan, there are some concrete ways in which the UK-CARIFORUM EPA can be utilized to deepen post-Brexit UK-CARIFORUM trade and investment. These include the following: