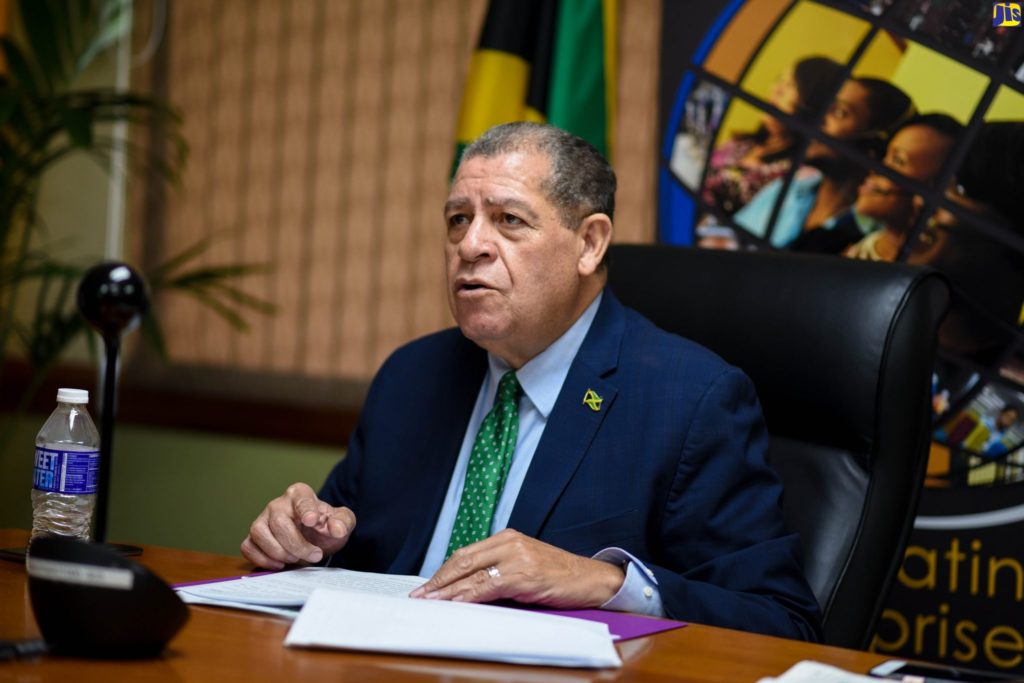 Minister of Agriculture and Fisheries, Hon. Audley Shaw has announced millions of dollars in investments in the agricultural sector.

Among them is a US$95-million investment to create a certified organic high-tech greenhouse farm in Goshen, St. Elizabeth, â€œwhich will be the largest, by far, in the regionâ€, he said.

He informed that the joint-venture project â€œwill be undertaken on a 200-acre property over a seven-year period, and will specialise in Heritage and Heirloom produce, TOV tomatoes, bell peppers, bush beans, garlic, strawberries, cucumbers, sweet corn, watermelon, and other assortments of fresh produceâ€.

The Minister was addressing the opening day of the virtual Caribbean AGTECH Investment Summit 2021 (CATIS 2021 on Tuesday (October 5).

He further cited the US$6-million JFVL Agriculture Project, which will deliver fresh fruits and vegetables for the domestic market, including satisfying demand from the tourism sector.

The joint venture equity investment is centred on the establishment of a state-of-the-art fully integrated supply chain operation.

JFVLâ€™s business model involves the engagement of contract farmers to farm a 600-acre property in Hill Run, St. Catherine, under the companyâ€™s direct management, Mr. Shaw said, noting that a feasibility study on the project has been completed.

In addition, the Minard Estate Farm in Brownâ€™s Town, St. Ann, will be expanded under a public-private partnership to increase live animals, beef production, semen, and embryo production, and a 500-acre Agro Park will be built in St. Thomas, under joint-venture equity.

â€œIt (agro park) will be a leading global development site for climate-smart agriculture production, resulting in import replacement of highly valued crops for distribution and export,â€ the Minister said.

The three-day Summit was aimed at promoting the Caribbean as a destination for investment in high-tech agribusiness ventures, with a focus on the production of crops, meat, and seafood, as well as value-added products from the region using smart technologies.

Written by: Garfield L. Angus and originally published by the Jamaica Information Service