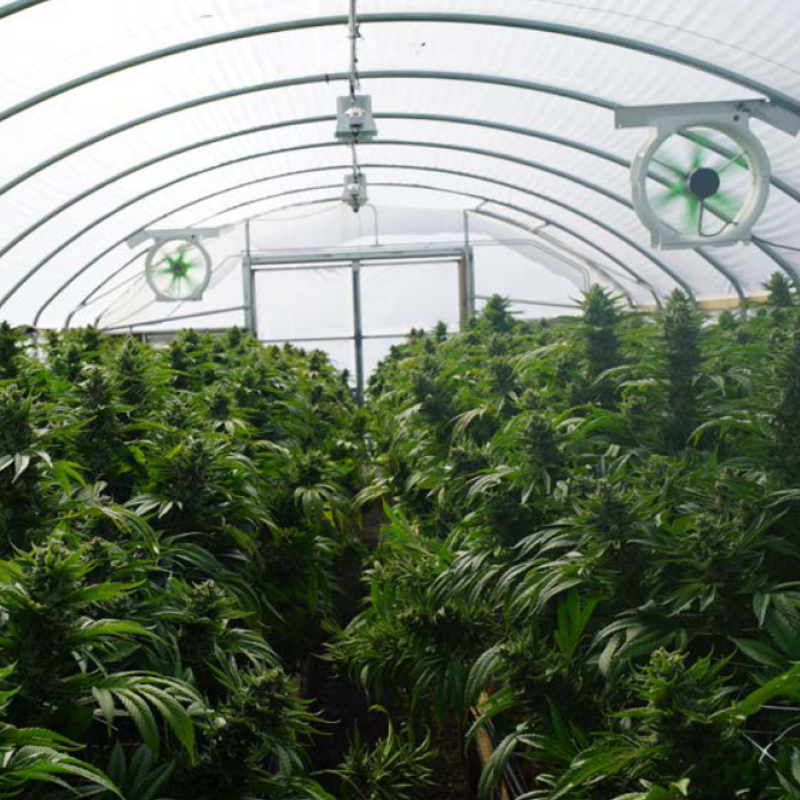 Economic growth in the Caribbean region is forecasted to increase from 0.9 percent in 2017 to 2.0 percent in 2018 with the prospects to increase further to 2.6 percent in 2019. However, these targets can only be achieved if the Caribbean region can improve its fundamental industries amidst global geopolitical occurrences to keep abreast with rapidly changing technology. Presently, Caribbean countries focus mainly on the provision of tourism services and the production of minerals and agriculture crops as the main economic activities. Many of these Caribbean territories possess extensive history of partaking in global agricultural value chains such as sugarcane, bananas, cocoa, cotton, citrus, ornamentals, coconut and coffee. These value chains have contributed significantly to the development of the Caribbean economies and in some economies agriculture is still the largest contributor to GDP, despite losing competitive advantages to global markets.

The uniqueness and difference in biogeography of the regionsâ€™ archipelago has allowed for the exploitation of various agricultural commodities, which have contributed to the brand of tropical colours, flavors, and tastes that are unique to the Caribbean region. However, the Caribbean regionâ€™s agricultural sector has suffered tremendous setbacks over recent decades due to global trade tariffs, climatic events and loss of preferential treatments to European markets. Low growth in output and high debt to GDP ratios is a characteristic of most of the countries in the region that remain susceptible to external shocks mainly in the form of natural disasters, for example, hurricanes, floods, droughts, volcanoes and earthquakes.

Cannabis and the Global economy

The global business of cannabis is currently valued at more than $400 billion USD and compounding each year as the use of cannabis for medicinal purposes is increasing and more traditional pharmaceutical companies are voyaging into the industry to increase the viability
and long-term sustainability. Twenty-eight states in the U.S and the District of Columbia now have approved medical cannabis programmes, while eight states plus the District of Columbia have legalized cannabis for recreational consumption. Although medical cannabis is allowed throughout Canada, the government is moving towards fully legalizing recreational use by April 1, 2019.
In Australia, companies involved in the cultivation, production and research of medical cannabis have observed their average market shares increase by 130 per cent in 2017. Europe is set to become the largest medical cannabis market in the world with a potential market of over 140
million active cannabis consumers. Germany has taken the lead by launching the first legal and regulated medical cannabis market in Europe with several other countries announcing legislative amendments to advance the legal cannabis agenda.