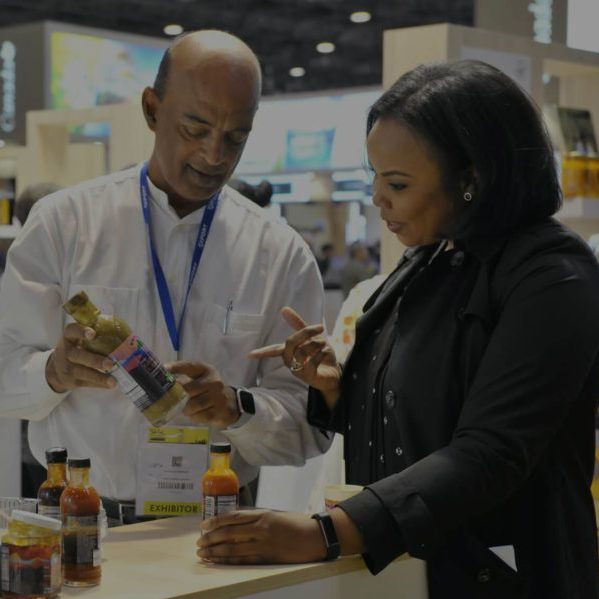 Following two years of uninterrupted growth, goods exports from Latin America and the Caribbean (LAC) have fallen in the first months of 2019, due to a decline in the volume of exports as well as a drop in the prices of raw materials.[1] The Caribbean countries – Dominican Republic, Haiti, Jamaica, Barbados and Suriname – together with Mexico, Ecuador and Costa Rica, are the only ones to record positive developments from January to March. However, the slowdown is marked and for this reason the countries in the region are making a concerted effort to foster their overseas commercial relationships in order to counter the drop in demand.

The Caribbean Export Development Agency (Caribbean Export) in cooperation with the European Union and the Deutsche Gesellschaft fÃ¼r Internationale Zusammenarbeit GmbH or GIZ in short is holding the fourth CARIFORUM-EU business forum from the 26 to the 28 September 2019 in Frankfurt, with the aim of improving commercial relationships between fifteen (15) Caribbean countries (CARIFORUM) and Europe, and increasing awareness of the private sector of business opportunities in the European market. Caribbean Export has identified the agro-processed food and natural ingredient industries and the cultural and creative industries as the sectors with the highest potential for growth in Europe.

The Caribbean is world-famous as the home of rum. Global rum exports have increased by 26.86% over the last three years to reach a value of 1.45 million euros, and the countries in Latin America and the Caribbean are its major producers.

In Europe, consumption in this market is led by Germany and Spain. In Spain, rum consumption makes up 14% of the spirits market,[2] and in 2018 over 68% of global imports of rum came from the European market.

â€œOver the last decade, the production of rum has diversified to include a wide range of flavours, including apple, pineapple, mango and passionfruit,â€ comments Damie Sinanan, Manager for Competitiveness and Export Promotion at Caribbean Export. â€œWith these changing trends and increased demand, we hope to see a more diverse range of Caribbean rum available in the European market.â€

In addition, there is a noticeable increase in imports of spices and seasonings from developing countries to Europe (97% of the total import volume). This owes to the healthy lifestyle trends, interest in new flavours and sustainability. In fact, the global spice market is forecast to grow by 5.1% from 2017 to 2021, according to Eurostat.

Europeâ€™s love for natural plant-based ingredients combined with the regionâ€™s efforts to promote sustainability is fueling the demand for natural products, in different industries such as the cosmetics market.

â€œEuropean consumers are increasingly concerned by their health and diet, which has a positive impact on the demand for naturally sourced products found in the Caribbean including those believed to have health benefits,â€ explains Sinanan.  Wheat based flour contains varying levels of the protein gluten which has gained significant notoriety over the past decade due to increasing prevalence of gluten related health complications and a general switch by consumers to more health-conscious options across the board. Furthermore, the gluten free market is expected to grow to the value of â‚¬29 billion by 2025.

Potential for growth of creative industries

The increase in demand for Caribbean music is reflected in the huge popularity of festivals featuring this genre of music in European countries, such as Summerjam reggae festival in Germany, Ibiza Soca festival in Spain and Reggae Sun Ska Festival in France, along with many others.

â€œOne of the aims of this forum is to promote Caribbean cinema and animation as well as music, and animation in particular as we know that it is one of the most widely-circulated categories in Europe,â€ indicates Damie Sinanan of Caribbean Export.

Caribbean Export is a regional export development and trade and investment promotion organisation of the Forum of Caribbean States (CARIFORUM) currently executing the Regional Private Sector Programme (RPSDP) funded by the European Union  under the 11th European Development Fund (EDF)  Caribbean Exportâ€™s mission is to increase the competitiveness of Caribbean countries by providing quality export development and trade and investment promotion services through effective programme execution and strategic alliances.