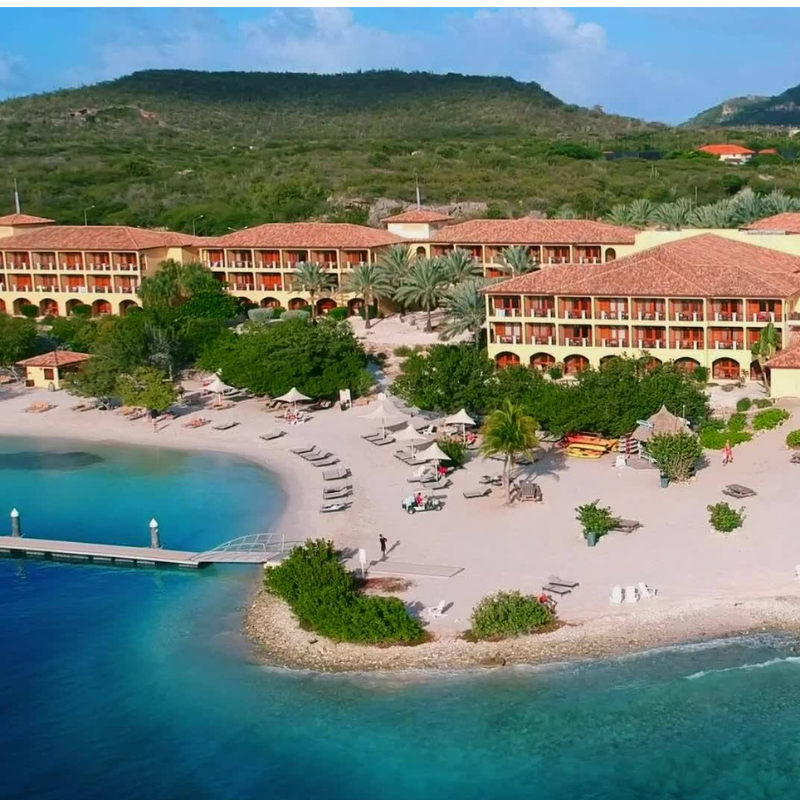 One of the Caribbeanâ€™s most vibrant and cosmopolitan countries, CuraÃ§ao has just the character for OCC 2019 (May 6th â€“ 10th).

Excellence is already a benchmark of CuraÃ§ao. The Dutch-Caribbean country is, with Aruba and Bonaire, one of the ABC islands, and an independent nation in the Netherland kingdom. It has been called a bit of Holland in the middle of the Caribbean. Really, though, itâ€™s more Papiemento â€“ the best of several worlds. Papiemento is one of CuraÃ§aosâ€™ three official languages (after Dutch and English). Like CuraÃ§aoâ€™s diverse population, it is a blend of Spanish, Dutch, English, Portuguese, and African. You wonâ€™t often, even in the Caribbean, find so many worlds in a single island. The country is, in a word, unique. Progressive: with its underpinnings of freedom in all areas. Quintessentially Caribbean: welcoming weather (heat buffered by trade winds, clean air, with little rain), beaches, and colorful and objectively beautiful old world architecture. Modern: advanced infrastructure, transportation, and an extensive telecommunications network. Magnificent: It has an underwater cave known as the blue room (!) Quirky: iguana soup, anyone?

Not just a holiday spot

CuraÃ§ao regularly welcomes vacationers and its natural charms have enticed some to make it their home. But itâ€™s not just a resort island. Its lengthy, services tradition includes pioneering the Offshore Financial Services Sector in the Caribbean as early as the 1920s. This positions the country ahead of the curve when it comes to the growth sector that is Business Process Outsourcing (BPO).

With development on par with, and easy access to markets in, the US and Europe; link-up with Dutch capitals in Europe and the Caribbean; proximity to the US (literally in the same time zone as New York); and the fact that it is tax-and-investment-incentivized; CuraÃ§ao is ready to court quality investors.

CuraÃ§aoâ€™s IT infrastructure has made it a data hub for the region. Daily flights from Europe, the US, Central America, and the Caribbean make it a physical hub. Meanwhile, its authentic attractiveness, modern amenities, while being located in the Caribbean Sea, though not in the hurricane belt (so investors can rest easy there), add to its appeal.

CuraÃ§ao has, in its capital Willemstad, one of the worldâ€™s largest natural harbors, accessible via a moving bridge called the swinging old lady; making it a center for container ships. A country so used to being at the center of things is well positioned to host an event like OCC 2019 â€“ showcasing that paradisiacal as it is, the Caribbean has much more to offer to a service-driven, IT connected, progressing world, and especially to the world of international business.

This article was originally published on the Outsource to the Caribbean website .