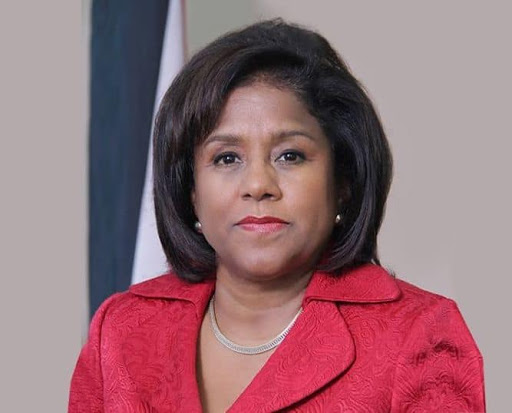 March 8 was commemorated as International Womenâ€™s Day (IWD) with the theme, â€˜Women in Leadership: Achieving an Equal Future in a COVID-19 Worldâ€™. At the multilateral level, the three international trade organisations, the World Trade Organization (WTO), the International Trade Centre (ITC); and the United Nations Conference on Trade and Development (UNCTAD) are currently headed by women, one from the CARICOM region.

This is not usually reflected in politics, although the region has had several women holding the post of head of government: Eugenia Charles, Dominica; Janet Jagan, Guyana; Portia Simpson Miller, Jamaica; Kamla Persad-Bissessar, Trinidad and Tobago; and, currently, Mia Mottley, Barbados. A number of women have held, and are also holding, ministerial portfolios, though women are still in the minority in Cabinet appointments. In recent general elections, it does appear that more women are entering the political arena. Guyana and Trinidad and Tobago, I learnt, have a quota for women candidates presented in general elections.

The CARICOM secretary general, Ambassador Irwin LaRocque, in his IWD remarks stated that the future is more promising when women are equally represented alongside men in leadership roles. As a note, CARICOMâ€™s deputy secretary general is a woman, Ambassador Manorma Soeknandan of Suriname.

As an IWD encore, considering the theme of women in leadership at the national, regional and multilateral levels, I thought that I would highlight the women in the CARICOM region who currently have ministerial responsibility of the foreign trade portfolios in their countries.

CARICOM Heads, at their 32nd Intersessional Meeting, considered action required to generate economic recovery with the aim to build back better post-COVID-19. Improving intra- and extra-regional trade will make a vital contribution to job creation and economic growth and development. The five female ministers holding this important portfolio are:

Women have been lauded for their leadership during this pandemic. We look to these womenâ€™s further leadership as the region strives to contain the COVID-19 virus and, indeed, endeavours to increase exports of goods and services in order to recover and build back better.

I am also taking this opportunity to salute all the women at the national and regional levels, in the public and private sectors, who are continuing the effort to make progress in intra- and extra-regional trade in these challenging times.