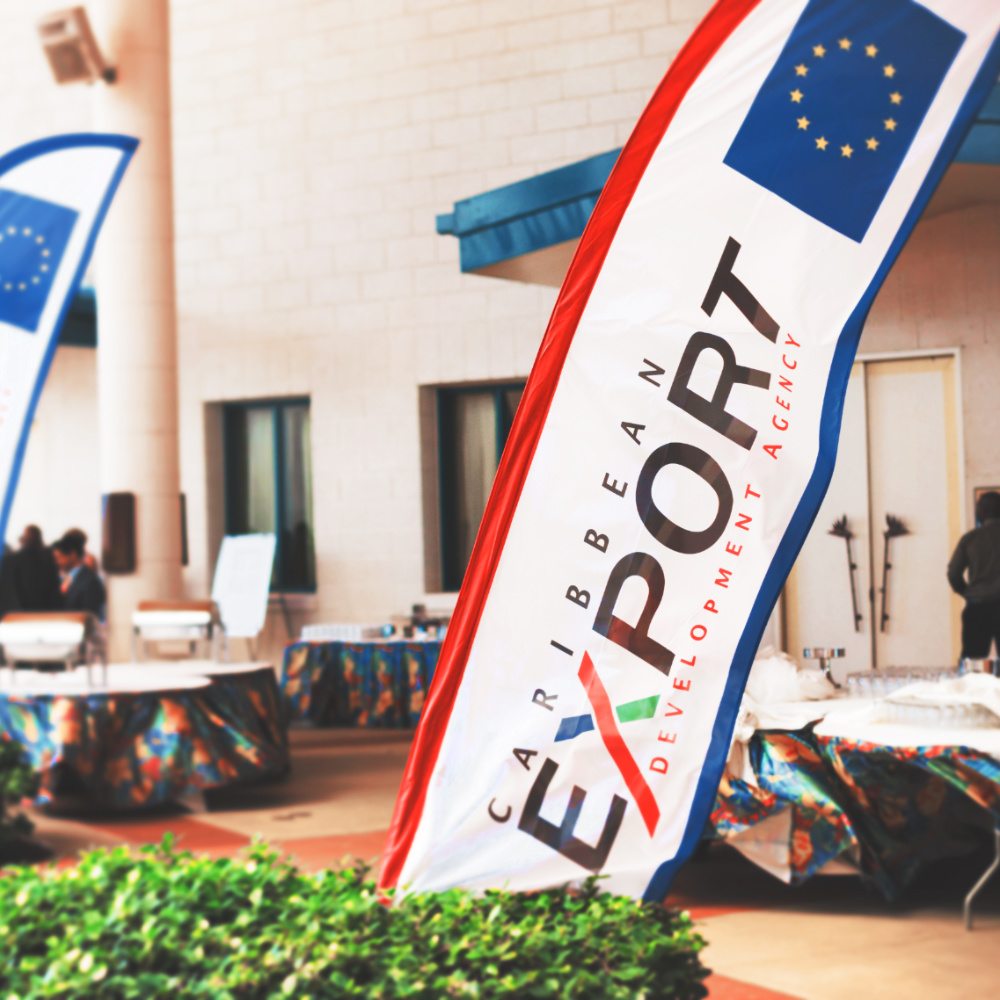 Attending Under objective 1, Caribbean Export seeks to facilitate greater cooperation between the
General Customs Administration of the Republic of Haiti (AGD) and the General Customs Directorate of
the Dominican Republic (DGA). In this regard, the establishment of mechanisms and procedures that will
facilitate the execution of joint inspections by the customs administrations of Haiti and the Dominican
Republic are envisaged.

The objective of this project is to develop a joint inspection protocol that will address and include the
following points and actions (among others):

The specific objectives are among others: